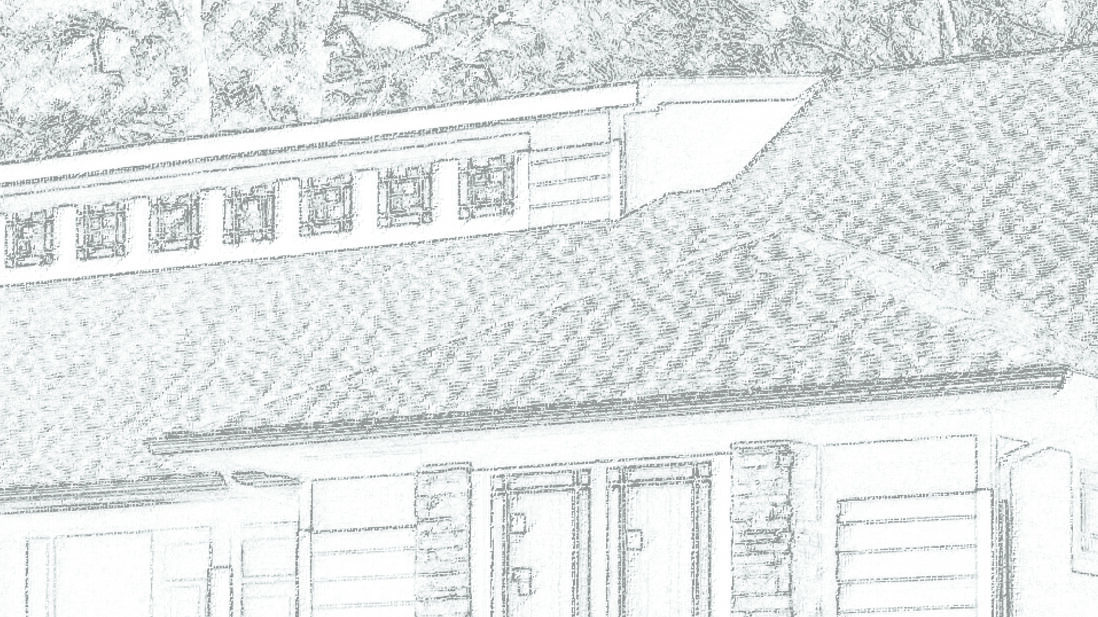 Short answer, if I make the suggestion, then yes. I’m going to offer advice based on our experience here, primarily in lower Delaware and Eastern Shore Maryland. These are pretty easy going permitting offices, so figure this is the best case scenario if you’re not local to this area. In general, there is a dearth of engineers, and a lack of enforcement to hire them in this area.. It also depends on the sort of job you’re doing and which specific type of engineer we’re recommending.

Structural engineers are the most common on designs, even residential. We actually handle a lot of our own structural design in house. However, we have a bit more expertise in structural design than the average architect. In addition, we still will hand off specific jobs with either unique conditions or because they are code required. Around here, that would be any job on a pile foundation as often found in the coastal areas. Any job that requires modifications to a truss would require an engineer, no question. In any of these cases, we know that the building official is going to require an engineer’s seal. We will let you know and hire one to work with us to get the job done.

The next most common are civil engineers. If you’re doing a commercial job, then I usually advise you hang up the phone and call them first. They are critical to making sure that the building we’re designing will be approved by the diverse agencies that control the site design. In this area, that’s usually the department of transportation, storm water management officials, sewer/septic officials, the fire marshal, and the zoning officials. That’s a lot of people with complex requirements to keep happy, and that’s not even always the full list.

I use a semi-recent example now with a lot of clients of client who ignored our advice to hire an engineer. We designed her building based on the size she wanted when she assured us the town would let her build it. When the town insisted on getting the site designed as well, she turned to a surveyor. That’s not the same thing, especially for non-residential work. We had to modify the building and shrink it for their design. When that design failed to win approval, they went to a retired engineer who solved a couple of their problems, but still couldn’t get through approvals. Finally, in desparation, 3 years later, they hired an engineer, and got approvals for an even smaller building. So we had to redesign the building again. Basically, they paid for work probably two to three times. It also took three times as long to get their approvals and permits.

The final common engineer is an MEP engineer. MEP stands for Mechanical, Electrical, and Plumbing. They design your these systems and provide detailed instructions to the relevant trades. I often suggest clients hire an engineer if they have a fairly complicated situation or specific needs as they are not required around here. There are so few of them that they generally balloon the design budget and will often slow down the design process a lot. If there were more in the area, I’d probably push them more often. The code officials will often let the tradespeople design the systems themselves, so it often is a cost/delay that our clients can do without.

Of course, the caveat to all of this is that every project is unique and every location is different. We’ve done work in DC and there every single one of those is required for even the smallest residential addition. New Jersey is similar and some of the larger towns or cities have specific requirements. In general, fighting city hall requirements is just a good way to waste your money. So listen to your architect, if they’re suggesting something. It’s probably because they’ve been burned before by not having the engineers, they’re not trying to spend your money for you.