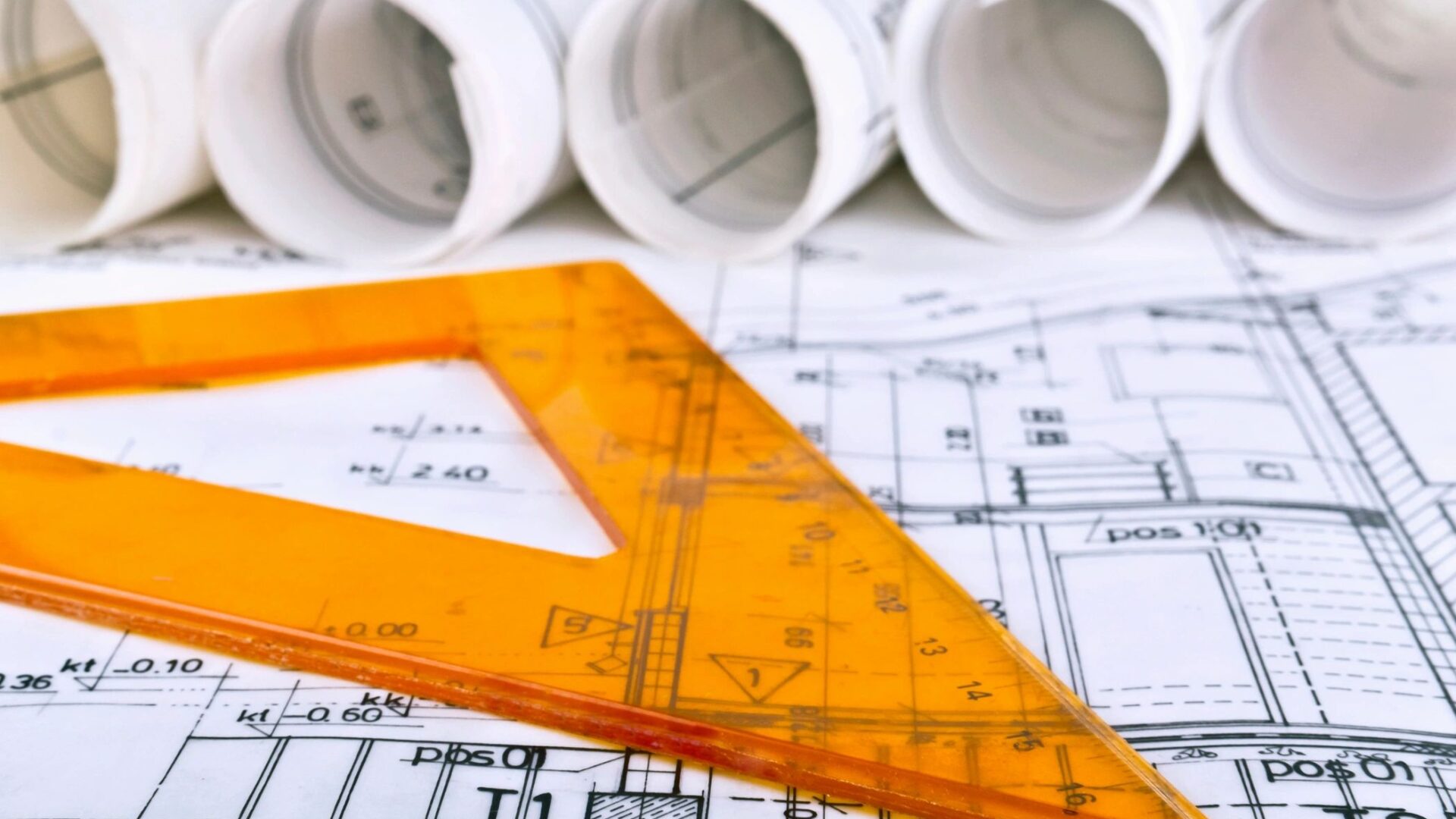 If you’re not used to working with a designer, you may be concerned about what sort of deliverables they will give you. Of course, this varies greatly by scope of project, type of designers, and what you really need. A kitchen designer’s standard is very different from a residential architect. And depending on the architect, they may offer many different types of deliverables. Knowing what you need to get and what is common can be key to deciding who to work with.

The traditional standard are plans, elevations, details, and sections. These are two dimensional drawings. For true traditionalists, they may even be hand drawn. This is pretty much the minimum you get now. A plan is a two dimensional drawing of a project taken with an overhead view. It’s like if someone took a giant chainsaw and cut through your house to remove the levels above the cut. This type of drawing can be good for understanding relationships between rooms, but doesn’t always make for easy visualization of stairs or roof lines. Sections are the same thing, but the cut would be vertical. This is great for understanding how roofs or stairs can work, but they don’t usually get delivered during the design process. They are usually generated when figuring out how to build it unless requested or you have a helpful designer. Details are very close up drawings of specific sections and might be in plan, elevation, or section form. They can also be axonometric which is a sort of three dimensional drawing. Details are rare early in the design process, but become more prominent the deeper you go.

Elevations are a special case to me. They are an image of a project, but no an image you will ever see. I like to warn my clients to be careful with elevations a lot of the time because they can be very deceiving. Why are they so deceiving? Because they are an orthogonal projection of the house. Handy for understanding relationships, but you’ll never see it that way because that’s now how the eye works. For relatively flat elevations, the difference can be minor. However the more depth to an elevation, the more perspective can throw things off. They are essential to understanding a design for construction, but if you really want to understand the final form in reality, you’ll probably need to proceed to one of the other deliverables below. We went through this process ourselves with the Hawkseye Residence. We produced rudimentary computer models to help convince the clients that the house wasn’t what they thought it was from the elevations.

At one point in time, many firms would provide physical models of structures for clients. That is much less common now with virtual models being so cheap and easy. Model making is becoming somewhat of a lost art for all but the highest end designs or largest projects. With the rise of 3d printing however, rapid prototyping allows for variations to be explored. These prints are tactile in way that can be easier to understand. A printer takes a computer model and turns into something that can be held in the hand.

This process allows for rapid comparison of real lift concerns such as how a roof shape may cast shadows or allow light into a space. It also would allow a team to physically modify a model with the client in a way that’s very easy to understand. This is an unusual deliverable right now. If it’s something you think you want, you’ll probably have to ask for it. It’s also likely many firms would charge a large premium for this if they are not set up for it, so keep that in mind.

There are all sorts of new tools that have come out over the last couple of decades that designers can use. The most common is three dimensional model. This can be done to create renderings which are generated images. These are usually in the form or perspective or isometric views to give a better feel for how a space will look or feel. This can include light and shadow studies at many times of the day and year. The images can be simple and massing or they can be photo realistic. It depends on the desired use of the images and the cost to produce. The simplest version of this is your kitchen or closet designer. They will usually produce images from a program that the designer uses to lay out your systems.

The more advanced version of computer modeling is a Building Information Model. These can be used to create a parametric design that can quickly generate reports on building performance. The model can also be shared across multiple designers to ensure a lack of conflicts between specialists. This is something you may not even know if your designer does as they may not share this information with you. They could create more traditional items from the mode. This is especially true if they are doing everything in house. However firms, especially new or larger firms, have transitioned into BIM heavily as it can drastically improve the speeds of creating working drawings from the design model.

A new item that is just starting to make inroads are virtual and augmented reality models. These are models that you can “inhabit” in some way using technology. For people that really struggle with traditional design deliverables, these virtual walk throughs can be perfect. They’re a little rare and most firms are not set up to deliver this experience. However, it could become more standard over time and could drastically change the future of client interaction in the design field.