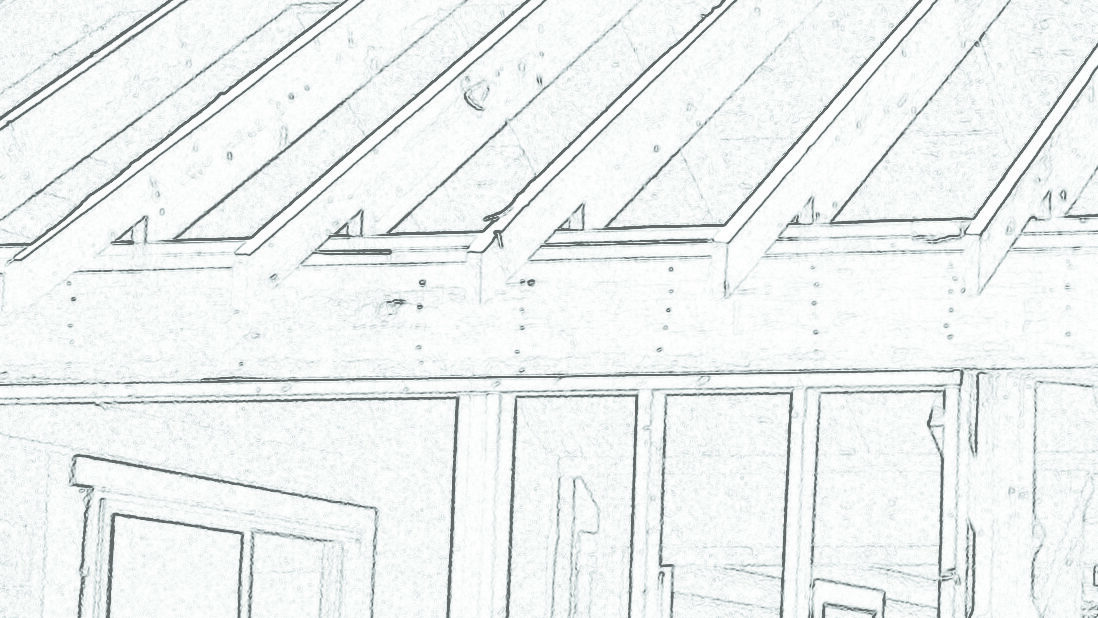 One thing about being an architect I’ve always found interesting is despite the respect the profession garners in the general public, most people have no idea what goes into becoming an architect.  I’ve even been told by code officials untrue statements about what it takes to become an architect, so let’s clear up a little of the mystery.

The requirements for becoming an architect have really raised and solidified over the last 20-30 years as for a long time, every state was different.  There are still architects practicing who passed a multiple choice exam with no formal training or experience prior to taking it.  This is now the vast majority, and if they’re still practicing, they must be doing something right.  Since that time, most states have adopted much stricter guidelines that are pretty much the same which means most architects can work in most states with a few stricter exceptions.

The first criteria is a professional degree earned from an accredited institution.  A professional degree is either a 5 year bachelor program or a 4 year bachelor’s followed by a 2 year (minimum) masters degree.  Architect’s actually have more schooling than most engineers, which is often a misconception people have about architects and engineers. However, engineering education is far more focused and specific on their individual field as architects learn about a lot of fields so it’s more breadth, less depth.

The second criteria is an internship, which is a strict program where an intern has to complete a certain number of hours at various tasks as well as complete volunteer work.  This is a newer requirement as in the past, the requirements were often to work for a set amount of time which was a problem because many interns spent three years doing on very specific task and ended up licensed with no real understanding of the full realm of their responsibilities.  Again tho, this requirement is old enough that any one who fell thru that crack and is still in practice has learned whatever they missed by now or closed up shop.

The last requirement is a grueling test.  This test has changed a lot over the years, even changing in the time since I took it less than 5 years ago.  It started out as an all day test offered once or twice a year where you had to solve design problems on the spot and were judged.  It has evolved over the years into it’s current computer form of a series of multiple choice tests and a few design tests to make sure any applicant can answer questions on a range of topics and handle any aspect of actually designing a building from space planning to ADA compliance.

The good news is that these stricter standards have been in place long enough, that even professionals who might have been grandfathered under older, easier standards have been around long enough that you can have some faith that they can handle your job.  In many ways, architects have credentials similar to those of lawyers and a little less strenuous than doctors, so if you’re dealing with a licensed architect, you can be sure they are probably in the top 10% of all people who started down the road to licensure as each credential manages to thin out the herd quite a bit.