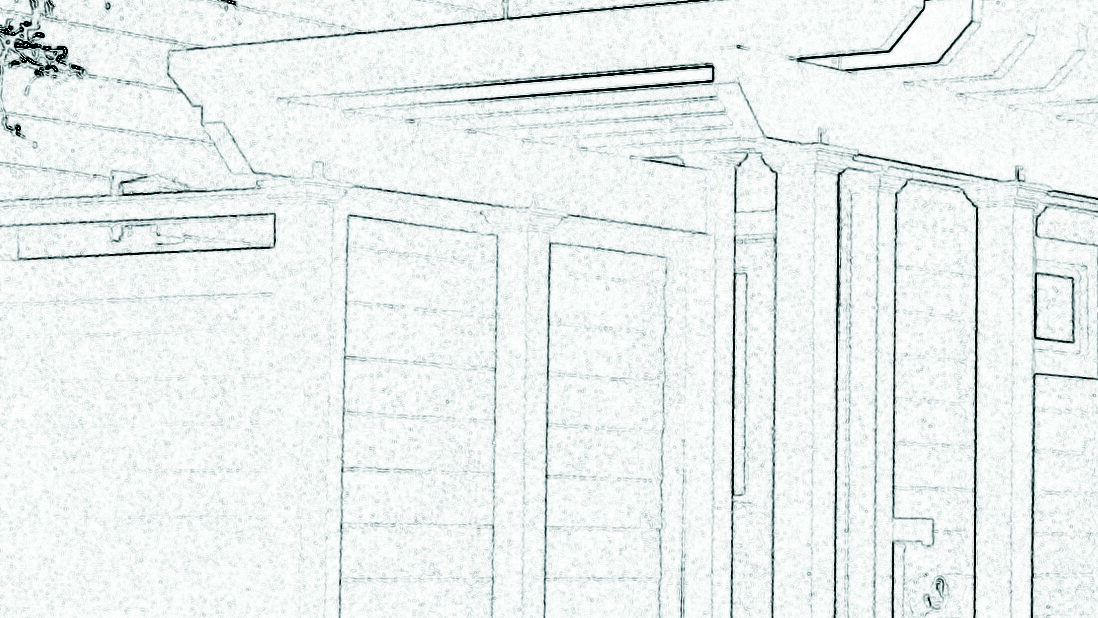 Here’s the million dollar question, ok, well, I’ve never billed that much, but it’s often the bone of contention over a project, what is a fair price, especially for tiny projects that you may only be bringing me because you’re being forced. Not all projects are price sensitive, there are luxury projects where a look or a name brand is more important than finding the best price, in which case, ignore this post and work it out with your designer.

Let’s start with a different question, how much will you pay a real estate agent to sell your project? Traditionally an agent charges a commission of 3%, often to both sides in a deal, and good luck finding an agent to do it for less. So, to keep the math simple, let’s say you’re doing a project for $100,000 dollars, that means that you’d be willing to pay $3,000 to get rid of it some day. a 100,000 dollar project is actually a very small project, and most design fees run between 1 and 5 percent of construction costs depending on the project, firm, complexity, size of project etc. There is one major difference between the agent and the designer though, assuming it’s a licensed architect or engineer. We are standing behind that structure until the day we die while the agent is done once the paperwork is signed and ownership is transferred. Think about that risk we’re taking, if that structure ever falls down (or fails in 30-40 other ways I once had an issue with an owner change leading to a separation wall no longer meeting code for sound transmission which came back to bite me) we are liable.

This leads me into what you’re actually paying for when you purchase a licensed professional’s services. You’re purchasing someone to design your structure, stand behind it, and hold liable for screw ups. You’re buying their time to get the structure built correctly AND their liability for defects in the design, as per California’s construction defects statute of limitations (or indeed any country or state’s equivalent). I’ve seen hourly rates at firms run from around 40 bucks and hour for the CAD monkey (actual technical term, I swear) to 200 bucks for senior partners, and I bet that pay scale increases drastically with the name brand recognition (I’ve never worked for or with anyone legitimately famous.) Much like doctors, much of that hourly rate goes to insurance costs which is part of what you’re buying, the right to sue and get a big check if something goes wrong with the design.

So, now that I’ve blamed you for the price you’re being offered, let’s get a little back into brass tacks. Every project is different, and so is every firm, and definitely every location. If you’re in a major city with a complex project, expect to pay. That being said, 5% of projected construction costs is probably a bit egregious, and if the price being offered is below 1%, expect to have problems as you will be a project they feed in between other stuff to keep busy or handed off to the least experienced member of the firm. The best way to know you’re getting real value is to get two different names and get some prices, just like putting a construction job out to bid, there’s nothing saying you can’t get multiple design proposals.

In fact, that is the best way to get a good value, interview several options, get prices, get a feel for the firm, how they work, and how well you communicate with them, and pick one. Keep in mind, you do get what you pay for, mostly. The lowest bidder is saving you money either by having lower overhead or cutting corners on the project (handing it off to a less experienced hand, lowering the priority, off-shoring it – yes, that happens, etc.) Look at the range of proposals, try to make sure they’re all offering the same services, and select the architect you liked best with a reasonable fee. If you want, you can even get a competition going, but unless you have a really desirable project, you’ll have to pay multiple designers for at least the first round of services, we’ll cover that in a later post. Until then, remember, you’re paying for a high quality professional to spend some time on your project and stand behind it until the end of time.
Having an architect do a huge project for you can be a costly thing, yes, and it can be worrying to get them paid on time. So you know that everything is in order, one of the things you can do for this is use Cloudpay, this service will allow you to pay whoever you employ from wherever you are to wherever they are! No need to be in the same state/country, this can be easier for money transactions so that everyone is paid on time with no hassle.