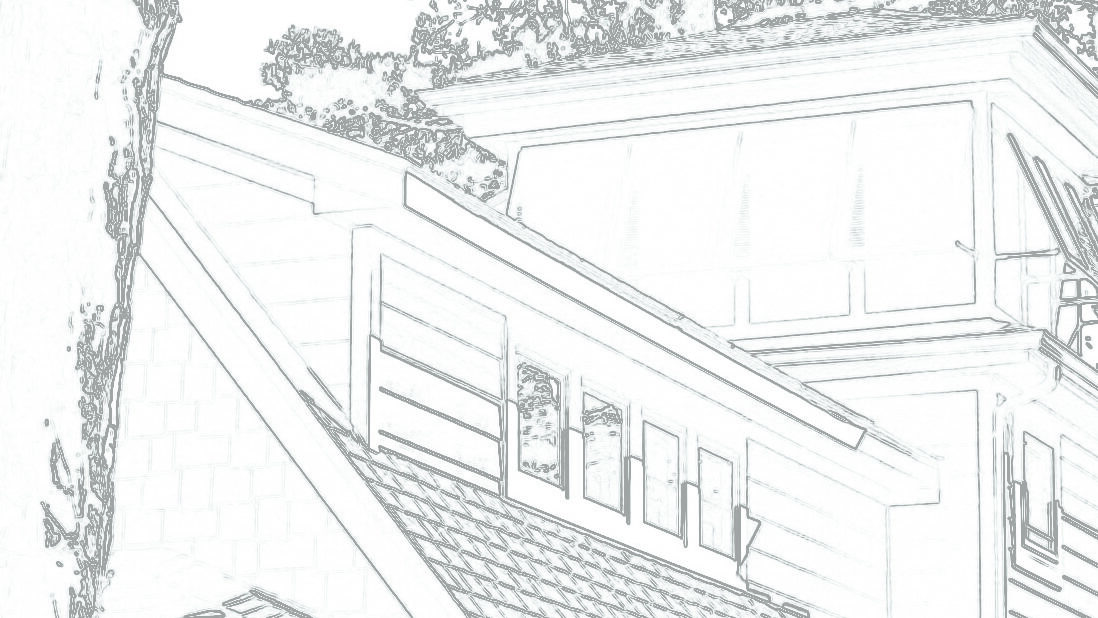 Previously, I did a little post about lumber, the cheapest and lowest quality control option in for structure.  Moving up the ladder a bit, there are engineered wood products which have several advantages over traditional lumber, but generally cost more.  Engineered products are typically stronger, more dimensionally stable, and less prone to warping and twisting and most houses generally have at least a few engineered components.  In general, they cost in line with a steel beam, material wise, but are often much easier to install being either lighter or capable of being put together in place.

One of the most common types is the wood I-joist.  These are engineered joists that are basically a wood I-beam.  The web is typically a form of Oriented Strand Board (OSB) while the flanges are generally either wood or lvl material (see below) depending on the strength required.  They have distinct advantages in strength and consistency over traditional lumber, but have disadvantages in that they typically take more time to frame with due to unique framing details (it pays to have someone who knows what these things can and cannot do) and generally cost more.  Even so, more and more contractors are moving away from lumber and towards these joists as generally they provide a better and more firm floor.  There is one other issue that I’ve come across in my time from firemen who complain that they burn too fast, a standard peice of lumber will char and burn slowly while the OSB web of an I-joist will burn through much faster, however, for most residential applications, the joists will survive long enough for the family to evacuate.  For commercial applications, there are tested assemblies that have been shown to be as sufficient at fire protection as more traditional framing materials.

After I-joists, you have LSL’s, LVL’s, and PSL’s.  LSL stands for Laminated Strand Lumber and generally looks like a really thick and long peice of OSB (the plywood type material that looks like you threw a tree in a chipper and glued the pieces into a sheet, not far off from the manufacturing process.)  LVL stands for Laminated Veneer Lumber and looks like a series of wood veneers glued together (basically a thick piece of plywood, although plywood has veneers that run in alternating direction while LVL’s run just one way.)  PSL stands for Parallel Strand Lumber and looks a little like a finer version of the LSL.  They each have their uses, LSL’s tend to be the cheapest and generally least strong, although not by a lot.  They are used as studs in some applications for extra strength of stability.  LVL’s are very strong, and are usually used to support large loads or longer spans than lumber can handle without having to upgrade to steel.  PSL’s are generally even stronger and are mostly used as columns or for exterior applications as they are the only version that are available with a weather and insect resistant treatment.  The resins that hold these items together tend to be vulnerable to the elements and the beams literally start to fall apart if they are exposed improperly.  I’ve seen more than one LVL used as a girder of a house on piles that started to delaminate because it wasn’t protected from the elements in my time.

In general, these engineered wood solutions offer a middle point between traditional lumber and aluminum, concrete, and steel structural options.  They have increased strength, but are easy to modify on the job site and secure using standard nails and screws.  Generally, any carpenter can work with these materials so long as they remember to follow the manufacturer’s details.  Most of the houses I design end up being primarily engineered wood for everything but the studs, and even there I’m specifying them more and more.  It’s a very cost effective solution to most small scale structural problems.  In future posts, I’ll discuss some more exotic and less likely to use options.